For more than 100 years, Meura has been developing mash filtration technologies. In order to fulfil its customers' requirements, Meura has developed different kinds of mash filter.

Meura has a wealth of experience in mash filtration with more than 450 Meura 2001 mash filters installed all over the world. 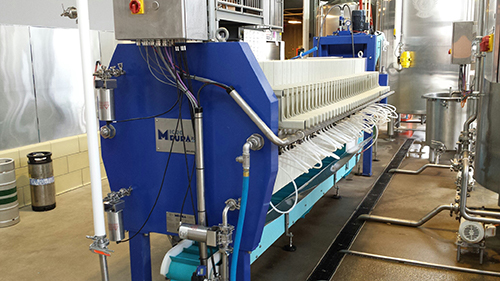 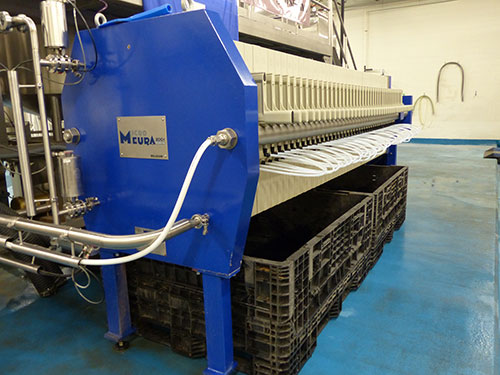 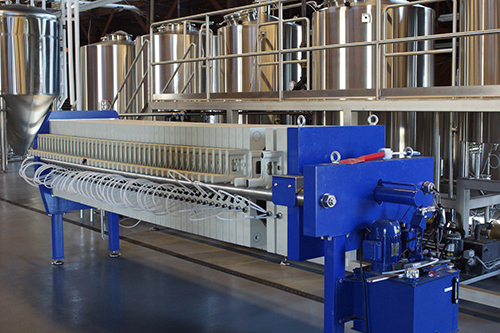