Wort boiling is an important step in the production of high quality beer and represents 20 to 30% of the total amount of thermal energy consumed in a brewery. Meura offers three possible ways to boil wort.

The Ecostripper is placed "in line" between the wort cooler and the settling tank. 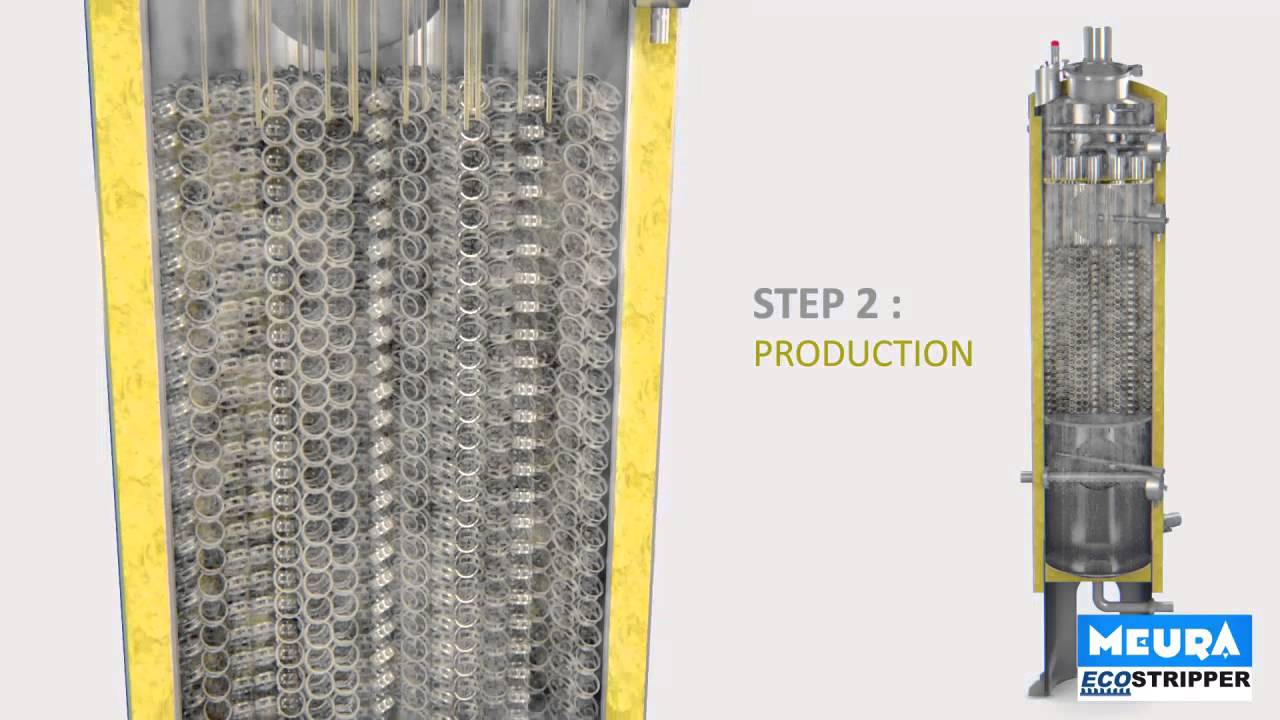